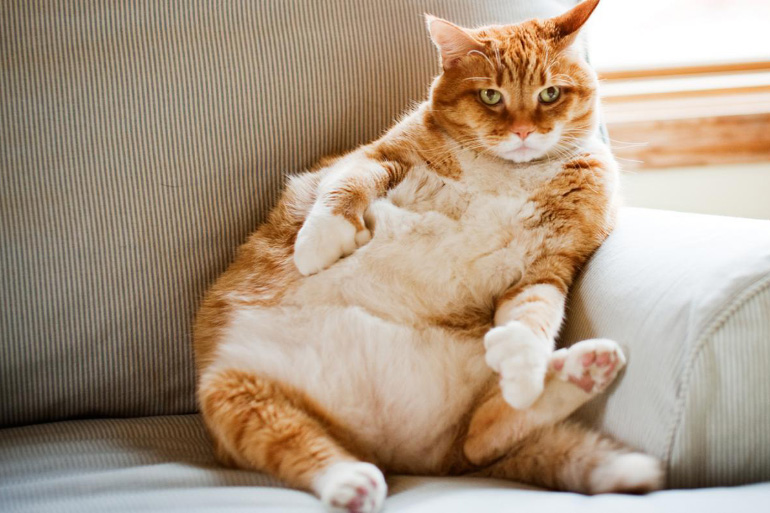 Little kittens are cute and you would like to hug them all the time, cuddle them, stroke them, feed them, just watch them … But at some point even the cutest kitten grows up and, unfortunately, interest in it usually diminishes a bit. It is not without reason that animal shelters are overcrowded with cats.

Since a cat can have kittens twice a year, sometimes as early as four months (16 weeks), and usually 5 to 6 babies are born, kitties reproduce very quickly. Especially in spring, many cat owners expect “surprising” and often unwanted offspring from their house tigers. Unfortunately, often no or not enough buyers are found for the kittens. The cat owners suddenly have a lot more mouths to feed and the little kittens also want to be vaccinated and dewormed on a regular basis – high costs arise that were not expected.

In addition, the kitty can be infected with various diseases while covering, including FIV, the so-called cat AIDS. Since you cannot vaccinate against this disease, the only possible prevention is to prevent mating.

So if you let your cat outside, you should have it neutered.

When should the cat be neutered?

A cat should be neutered as soon as it becomes heat for the first time. With some cats, this is the case after six months, with others not until much later. The procedure is usually forgotten after two days and the cut on the stomach can hardly be seen after a month. You can find out about the costs from your vet beforehand. As a rule, these amount to around 60 to 90 euros per cat.

Ten days later, the threads can be pulled, but in some cases, a self-dissolving thread is used that does not need to be pulled. Medication is usually not necessary.

Castrating a tomcat – why? 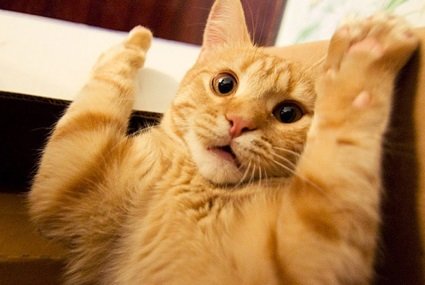 Sure, if you have a hangover, at least you can’t have any unwanted offspring. Nevertheless, you shouldn’t let your domestic tiger wander uninhibitedly on free feet. A tomcat can of course become infected with diseases when mating – and in addition, he can sustain dangerous injuries when fighting for rank with other tomcats who are vying for the same lady. Uncastrated male cats also roam a lot more, looking for cats that are ready to mate – the danger of being hit by a car is much greater.

Also not nice: Unkrastrated male cats tend to mark their territory with small splashes of urine. The urine smells extremely unpleasant to us humans and the smell is persistent. Not all hangovers also mark in the apartment, but some do – to the chagrin of the roommates.

Apart from that, nobody wants to be responsible if the cute offspring of their own tomcat is given to the animal shelter somewhere or, in the worst case, even killed.

When should the cat be neutered?

The castration of male cats can be done from about 5 to 6 months of age and of course at any time afterward. Most of the guys at this age are so advanced that they are sexually mature, and that’s how long you usually wait. Sexual maturity can be recognized by the fact that the urine smells stronger (“like a hangover”).

How does castration work for male cats?

The castration of male cats is a very quick procedure, which is usually very well tolerated by the animals. The testicles are removed and the spermatic ducts and vessels are tied off so that they can no longer bleed. The wound remains open and is not sutured, which is why no sutures have to be pulled.

Only in extremely rare cases do the hangovers lick themselves, which means that the wounds usually heal without any problems. The day after the castration the animals are fit again, only the scrotum is often still slightly swollen from the operation. This swelling will decrease in the following days – after two weeks you will hardly see anything anymore.

Use castration for a microchip 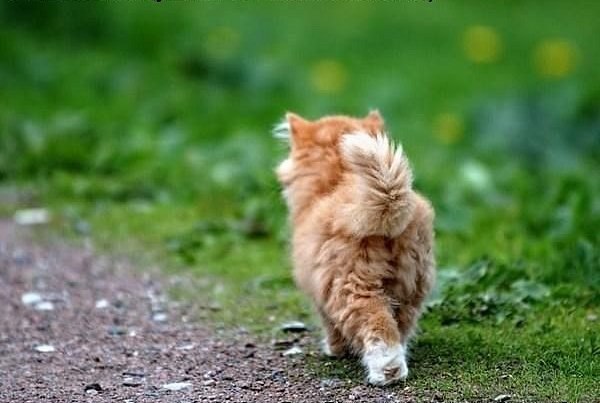 It makes sense to use the anesthesia for a microchip in the open air, in case the cat gets lost on its forays. The chip can be read out in a veterinary practice or in an animal shelter and the cat can be brought back to his home. A precondition for this: The house cat must be registered with TASSO.

The day before the castration, the food should be put away in the evening so that the cat can better tolerate the anesthesia. Only when the house tiger is completely fit again and walks without swaying can you carefully give a small amount of food. Water should also be put away on the morning of the castration and should not be offered again until a few hours after the operation. 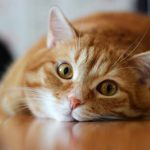