Since the Scottish Fold is one of the comparatively calm cat breeds, it can be kept well in the apartment – as long as it has enough play and activity opportunities. She usually gets along well with conspecifics and other animals (and with appropriate socialization).

However, anyone who brings a Scottish Fold into their home must be aware that even professional breeding of Scottish Folds can lead to numerous health problems for the animals – such as joint deformations, bone defects, and osteochondrodysplasia – with associated pain.

For this reason, the international umbrella organization of cat breeding associations, the Fédération Internationale Féline, has not yet recognized the breed as a breed; numerous studies advocate a general breeding ban because it is torture breeding.

From British Shorthair to Scottish Fold

The kitten with folded ears was first spotted in 1961 on a farm in Scotland. Here a white, long-haired cat with an unusual kink in its ears saw the light of day. Their folded ears were the result of a spontaneous mutation inherited from an incompletely dominant gene.

In a large-scale breeding program by William Ross and the geneticist Pat Turner, many more fold-ear cats were eventually bred. Today the Scottish Fold is particularly popular in the USA. In addition, however, they are also bred in Germany, Russia, or Australia.

In Europe, however, the breed is only recognized by a few breed clubs, as it is assumed that the folding of the ears can lead to health problems. Therefore, the Scottish Fold is considered a torture breed in many places. 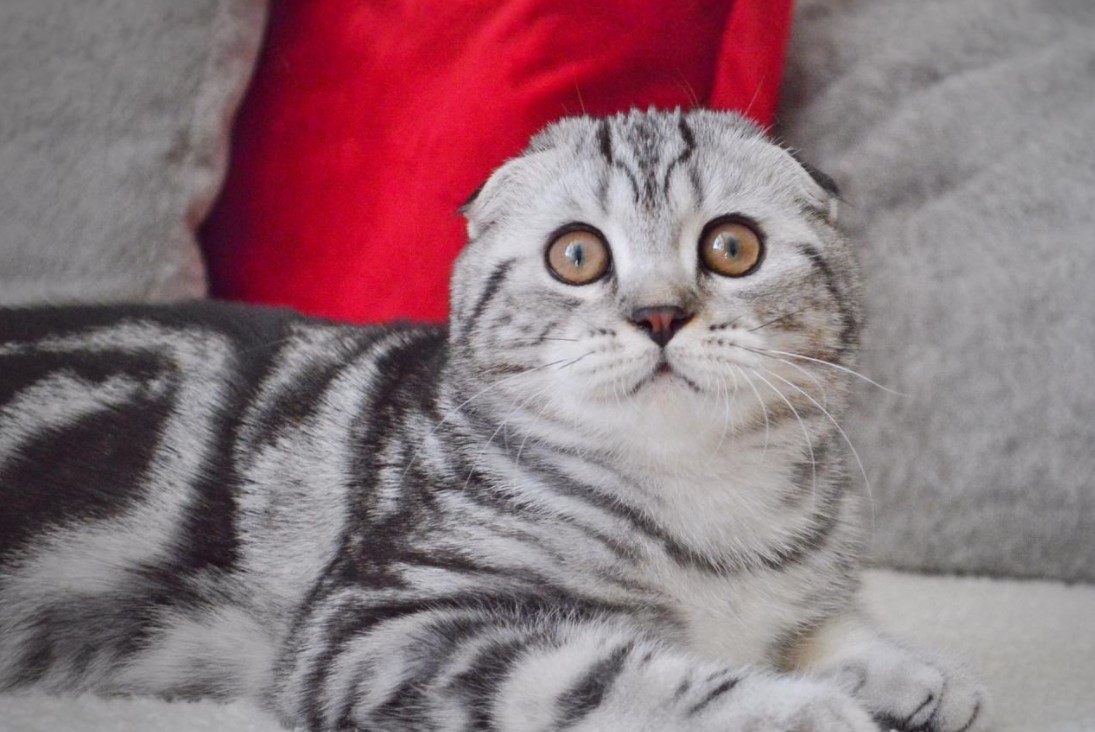 Since the Scottish Fold emerges exclusively from matings of British Shorthair or British Longhair cats, it has the same character and behavioral traits as its direct relatives. She is considered uncomplicated, good-natured, and adaptable. She is happy to accompany her owner every step of the way but is usually only rarely intrusive or annoying. In contrast to other cat breeds, the Scottish Fold is a rather quiet companion and only draws attention to itself through occasional meows. 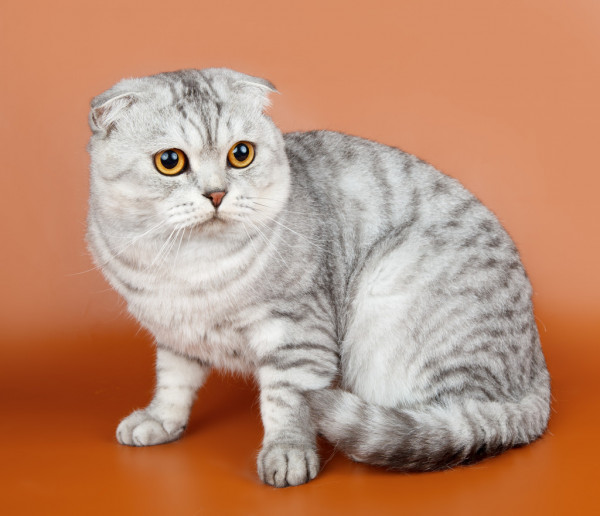 Just like its close relative, the British Shorthair or Longhair cat, the Scottish Fold is considered to be very uncomplicated and usually gets along well with other animals, such as dogs. Since they are calmer and less lively than oriental races, they are suitable for keeping indoors but are also happy to have one or the other opportunity to go outdoors.

If the cat is kept only in the apartment, it needs – despite the comparatively calm mind – sufficient play and employment opportunities.

As a rule, their fur does not require any special care but should be brushed regularly. The special folding of the ears also results in special care requirements. For example, significantly more ear wax deposits can form than other cats.

In addition, the fold cat is also prone to a genetic defect in the development of the bone growth zone. This can lead to severe joint deformities and painful movement disorders. Cat Training: What to Do If the Cat Scratches the Sofa 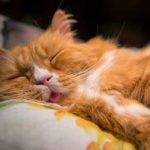 Why Do Cats Sleep So Long?