So that’s it with the great designer sofa! It stood there wonderfully and invited me to dream and relax. And now that! The cat Mimi has sharply sharpened her sharp claws on the beautiful part in the absence of her mistress. Now the fabric is torn and the foam is sticking out.

Mum is really angry because she bought her darling a chic, huge scratching post that reaches up to the ceiling. But no – Mimi prefers to immortalize herself on the furniture.

Why does the cat scratch furniture? Indoor cats don’t just scratch the sofa because they want to sharpen their claws and remove dead calluses. No, it is also a form of marking the piece of furniture. Your house tiger will tell you clearly: This is mine!

How does the cat mark the furniture?

Quite simply: by sharpening its claws, the cat secretes a brand of scent through a film of sweat that is secreted between the soles of the soles. Mieze makes use of this scent and marks her territory with it.

What can you do to prevent the cat from scratching the furniture? 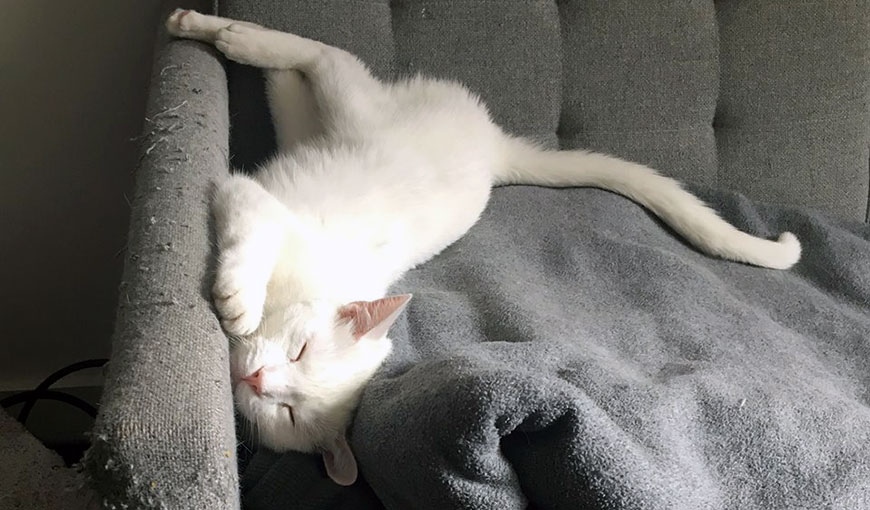 The approach of Mimi’s mistress was pretty good. It is very important to set up enough scratching facilities where Kitty can “quite legally” pursue her need to sharpen her claws. It can be a super-luxury model on different floors, which also offers play, climbing, and lounging opportunities at the same time. However, some house tigers just love the small model in the corner of the room, which they can easily reach. We tested some of the most popular models in our extensive cat tree test. And if you just want to take a look around the market or perhaps already have an approximate idea of ​​the desired scratching post, you will find some scratching post classifieds in our animal market.

Then, of course, it is also important to protect your sofa. For example, you could attach a scratching board to the place where the kitty whets her claws so that the fabric stays intact. Or you use a scent that the fine cat’s nose can’t stand – for example, orange or citrus oil – that is simply drizzled on the spot. So your velvet paw will prefer to stay away from the place in the future!

You can of course also try education, because contrary to the opinion of some cat owners, it is quite possible to raise cats. One method recommended in some cat-keeping articles is to spray water from a water gun. If the cat is tampering with the sofa again, you can spray them with a little water from the toy (please do not use water pistols with strong pressure) to train them to learn the undesirable behavior. Sounds plausible, but it’s not for nothing that the method is highly controversial.

It is often emphasized that you can punish your cat with water pistols anonymously and at the same time painlessly. However, this is not entirely true: cats are intelligent and after a few shots they know pretty well who they owe the unpleasant shower to. In addition, wet spraying with water is not as harmless as it is often conveyed. Some cats not only find it uncomfortable but also panic when they are hit by the water. In the worst case, it can happen that the kitty perceives its human as a threat and aggressively defends itself against the supposed attacker. So if your cat has a real water phobia, you should NEVER use this method. In principle, positive reinforcement is far more advisable and better for the mutual relationship than punishment.

The best thing to do is to make the cat tree really tasty for the kitty. If the cat wants to scratch furniture, simply pick it up and carry it to the scratching post. If they then sharpen their claws on it, you should reward the correct behavior with praise and treats. Another little trick: you can rub the scratching post with a little valerian or catnip. Most house cats are totally into these scents and will not want to leave the coveted item at all.

Patience is the be-all and end-all in cat training 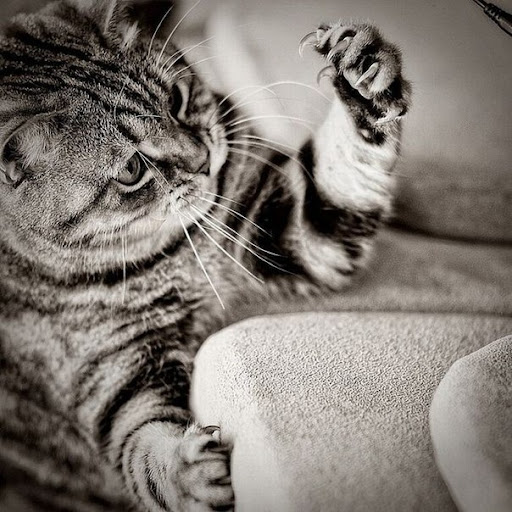 And if the cat still scratches the furniture after a few weeks, don’t give up. Don’t let the kitty just let it go, stay tuned and try out the various tips. Also, try to get the cat used to the scratching post with your favorite toys, treats, or even fragrances, or find additional scratching options. Maybe your kitty is simply a fan of scratching mats on the wall instead of sisal pillars? 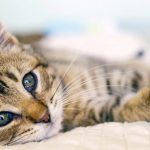 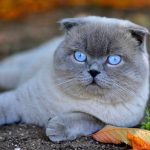